Looking to expand the at-home activities for the kids? Why not try these colouring-in sheets of famous Glaswegians, providing entertainment whilst giving them a learning opportunity to discover some of the important people of the city. We’d also love to see your creations, so tag us in your drawings on @thingstodoinglasgow or #thingstodoinglasgow!

Born in Dumbartonshire, John Logie Beard was a Scottish engineer who was the first to publically demonstrate a working television system, on 26th January, 1926. It was transmitted over 438 miles of telephone line, from London to the Central Hotel at Glasgow Central Station. 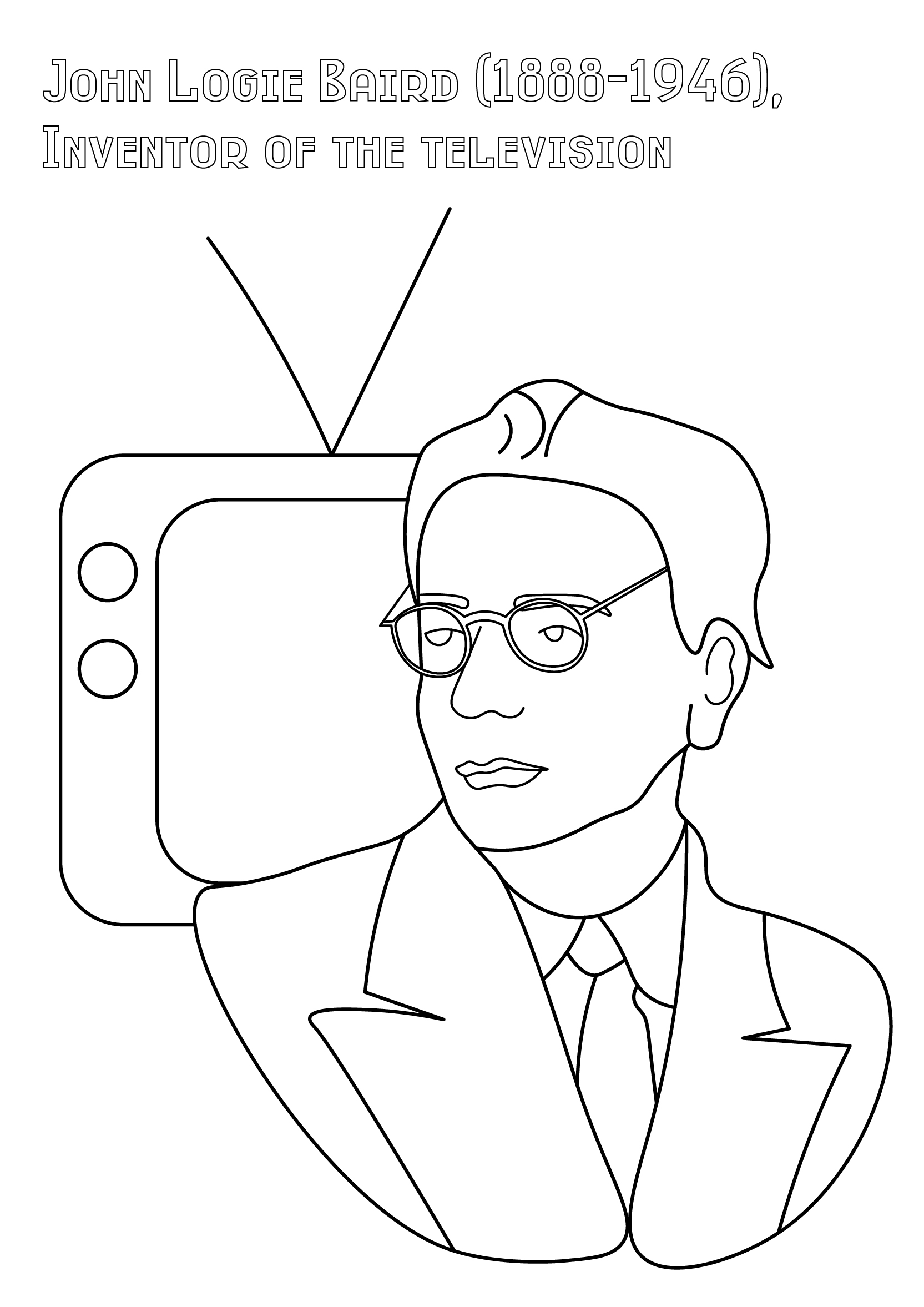 Marion Gilchrist was one of two to be the first women to qualify in medicine from a Scottish University. She is particularly famous for her work as an activist in the Women’s Suffrage Movement in Scotland. 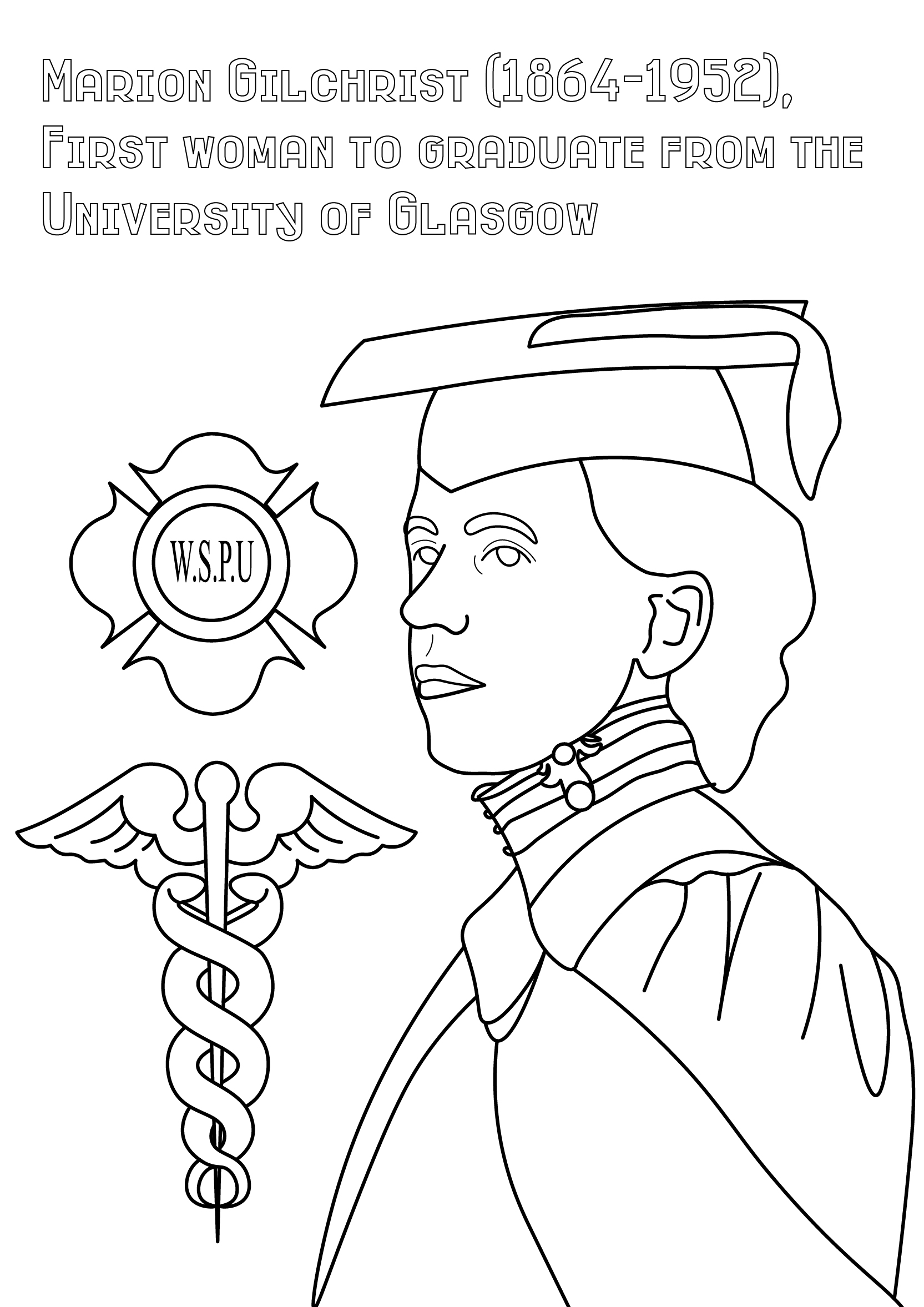 Maggie McIver was also called the ‘Barras Queen’, as she started the Glasgow Barras market. McIver was herself a vendor, and came up with the idea of the stalls, and to later install a roof to protect from rain. 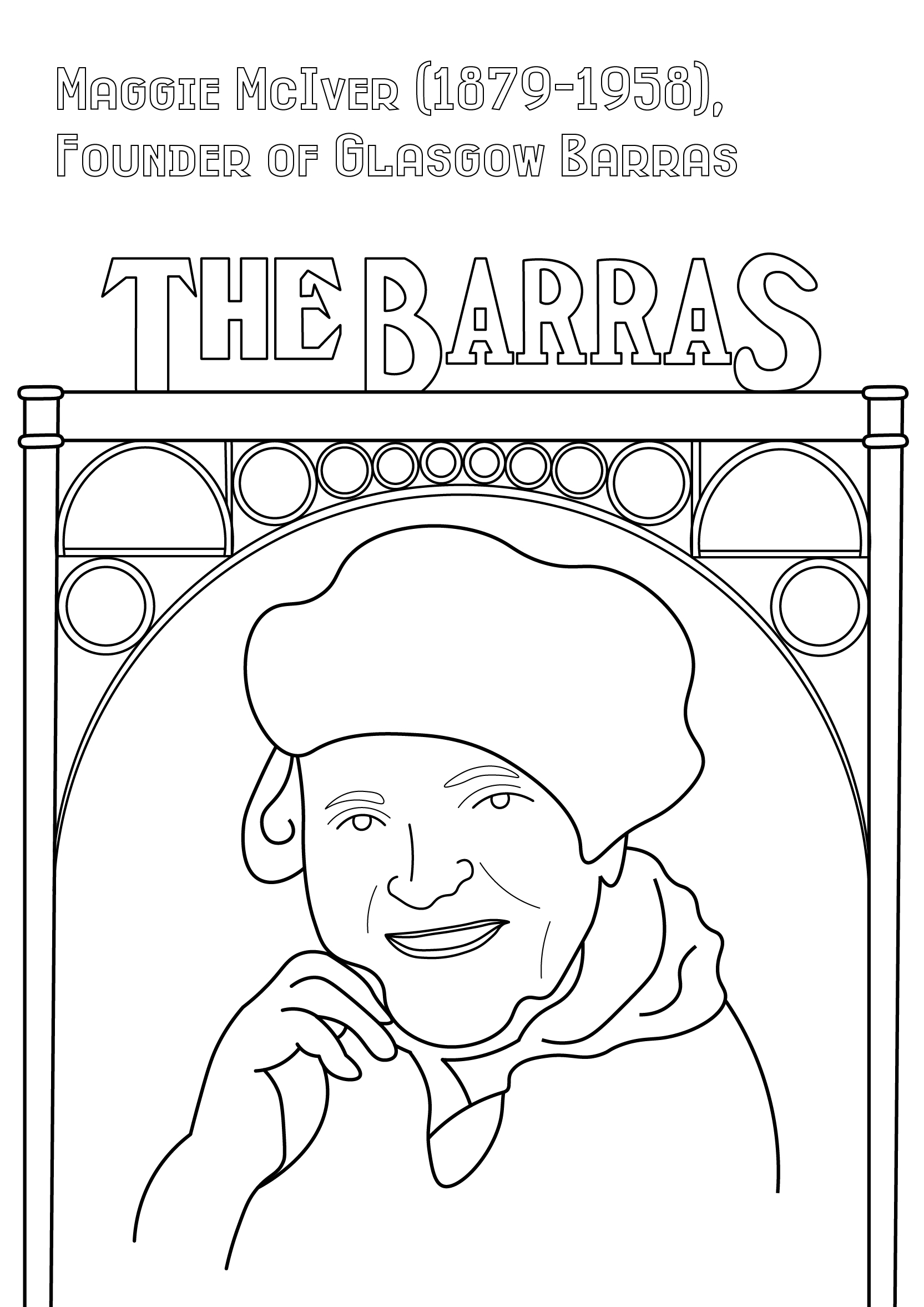 There’s hardly an introduction needed for Charles Mackintosh. The architect is responsible for a long list of buildings in Glasgow, and his style was influential on the Vienna Secession art movement.

Joseph Black is strictly speaking not Glaswegian, but he did do his degree in Scotland, and the first four years of this at the University of Glasgow. He later became famous for his discoveries of latent heat and magnesium, amongst others. 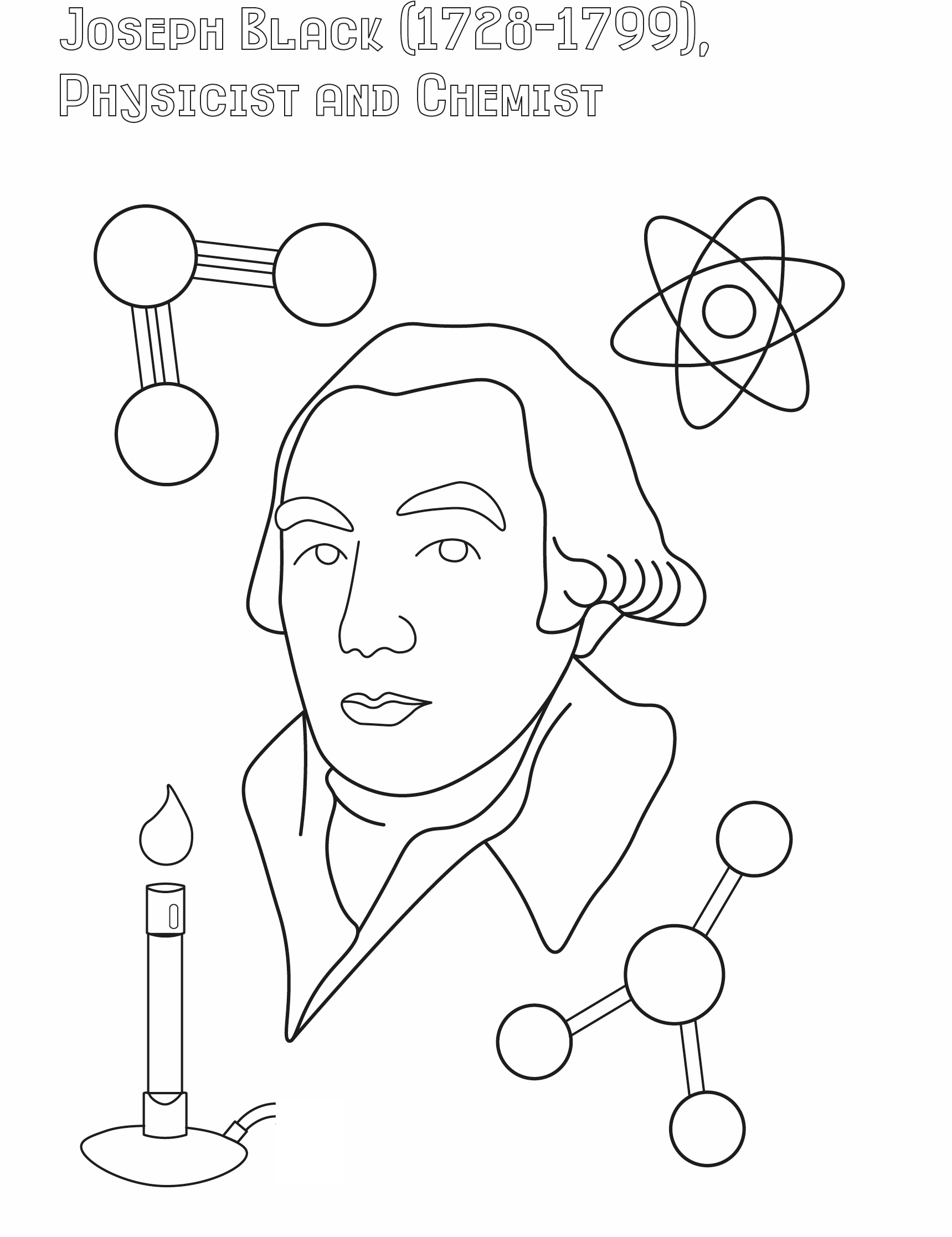